Her book, Frankenstein’s Cat: Cuddling Up to Biotech’s Brave New Beasts, was published in March 2013 by Scientific American/Farrar, Straus and Giroux. Emily is also the author of the Instant Egghead Guide: The Mind (St. Martin’s Press, 2009).

Emily has a master’s degree in science writing from MIT and a bachelor’s degree in the history of science and medicine from Yale, where she also studied creative writing. She lives in Brooklyn, New York.

To inquire about foreign and other rights to The Great Indoors or Frankenstein’s Cat, please contact:

For review copies of The Great Indoors or to book Emily for an interview or event, please contact: 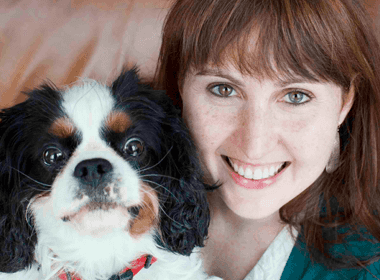